When I was young
Illustration 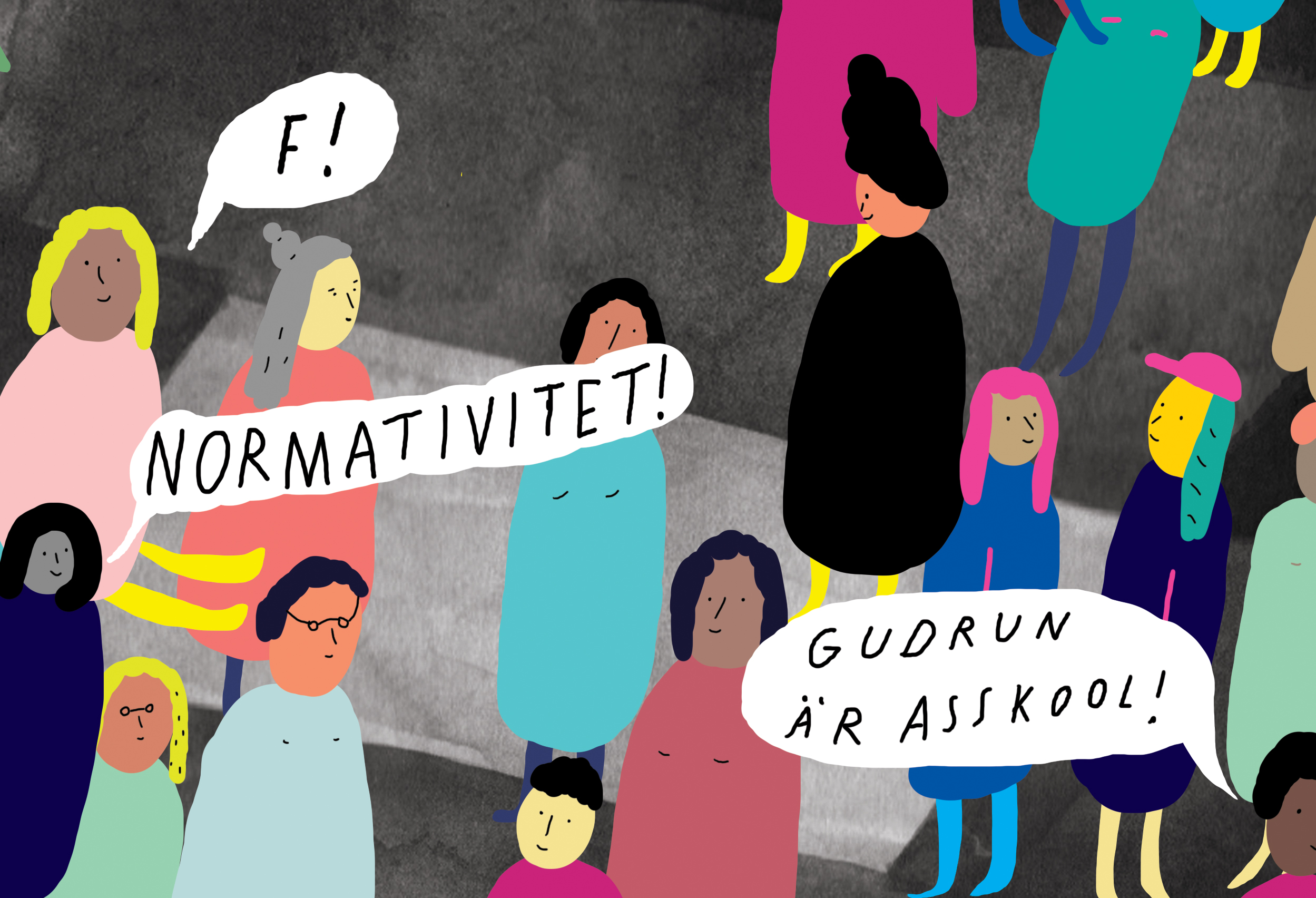 No 4 at Henie Onstad Kunstsenter
Poster

For the last years I have made some editorial illustrations for super cool Norwegian Feminist magazine FETT. Here you find some of them. They illustrate texts about Swedish feminism seen from Norway, minority women and health challenges, female hiphop, women as sexual predators and women in war.

The first one, seen on the picture above, was awarded with diploma in Visuelt 2015. 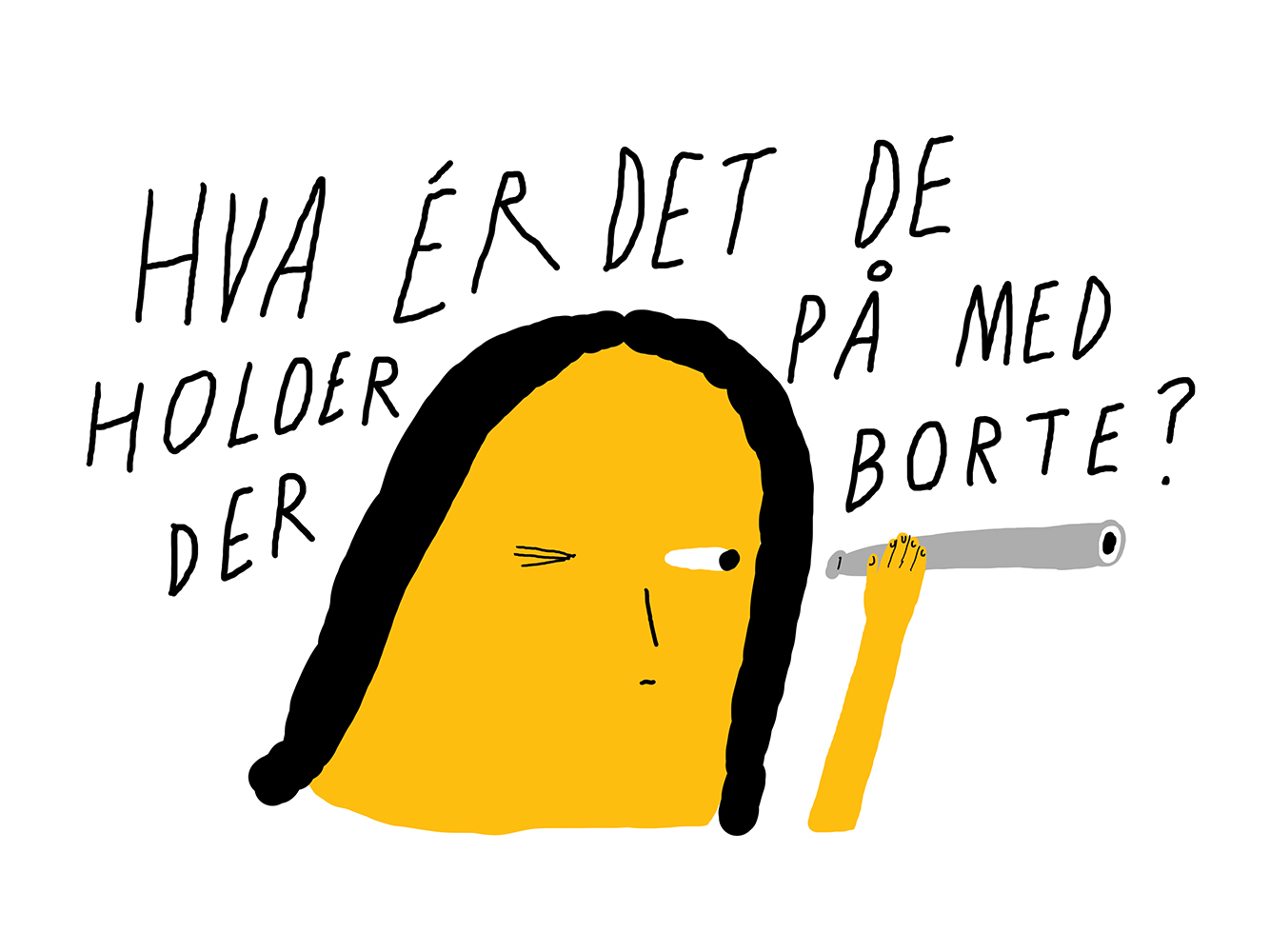 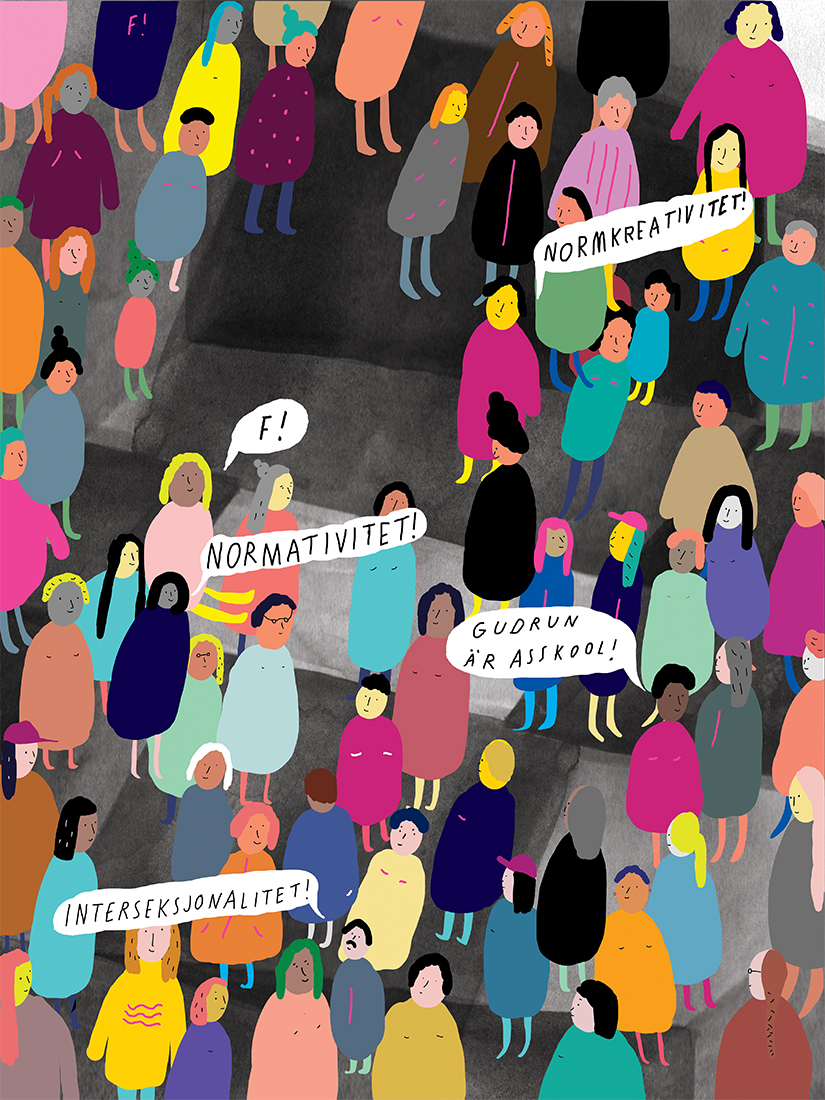 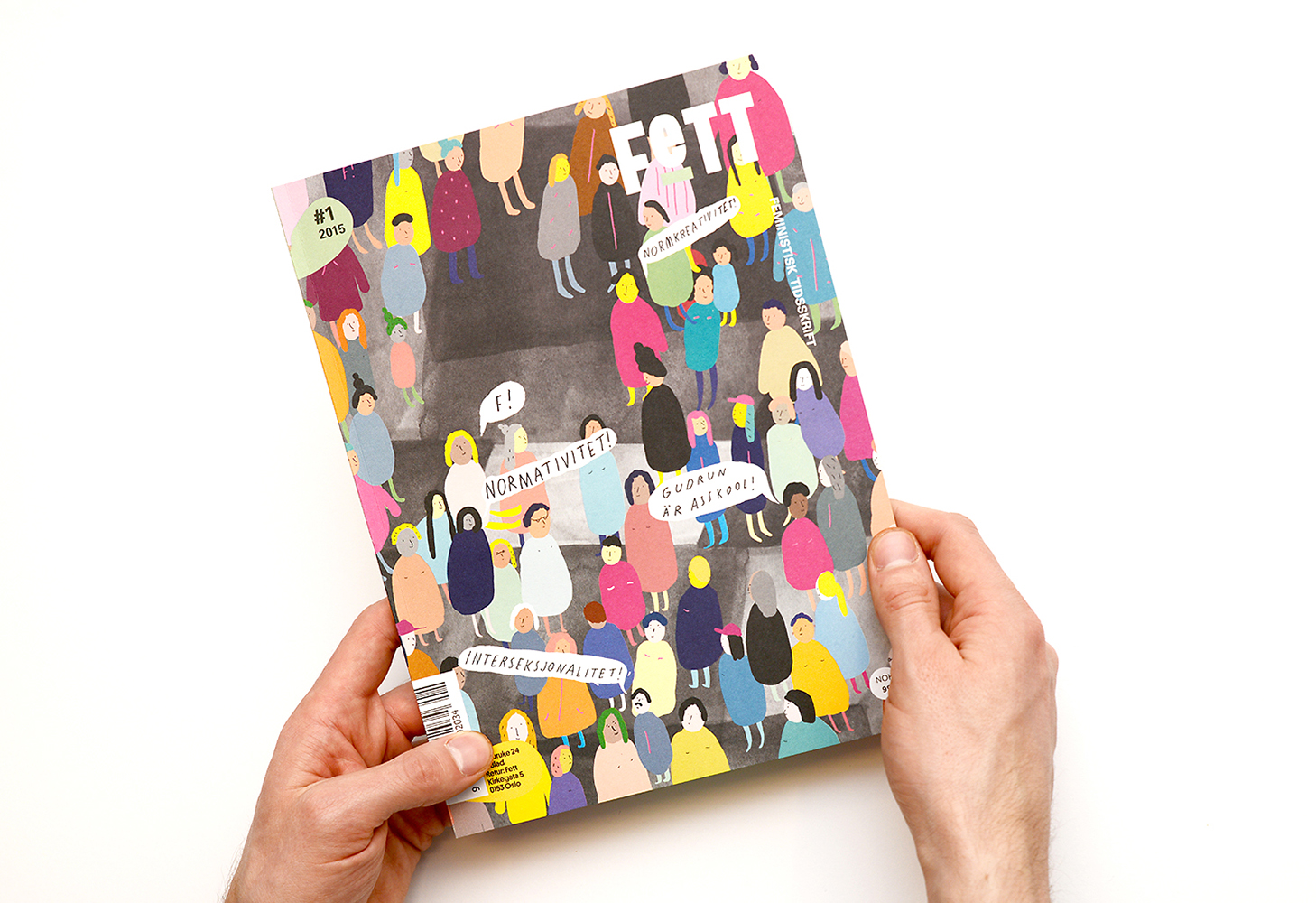 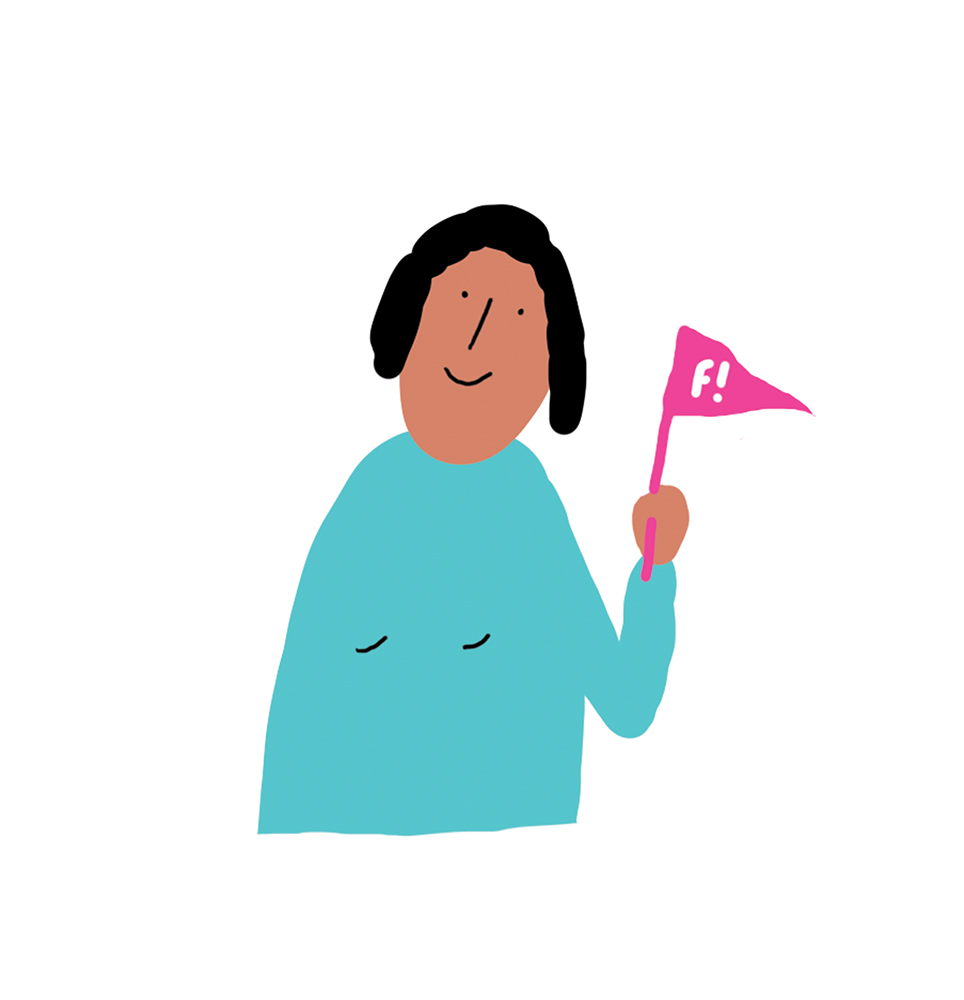 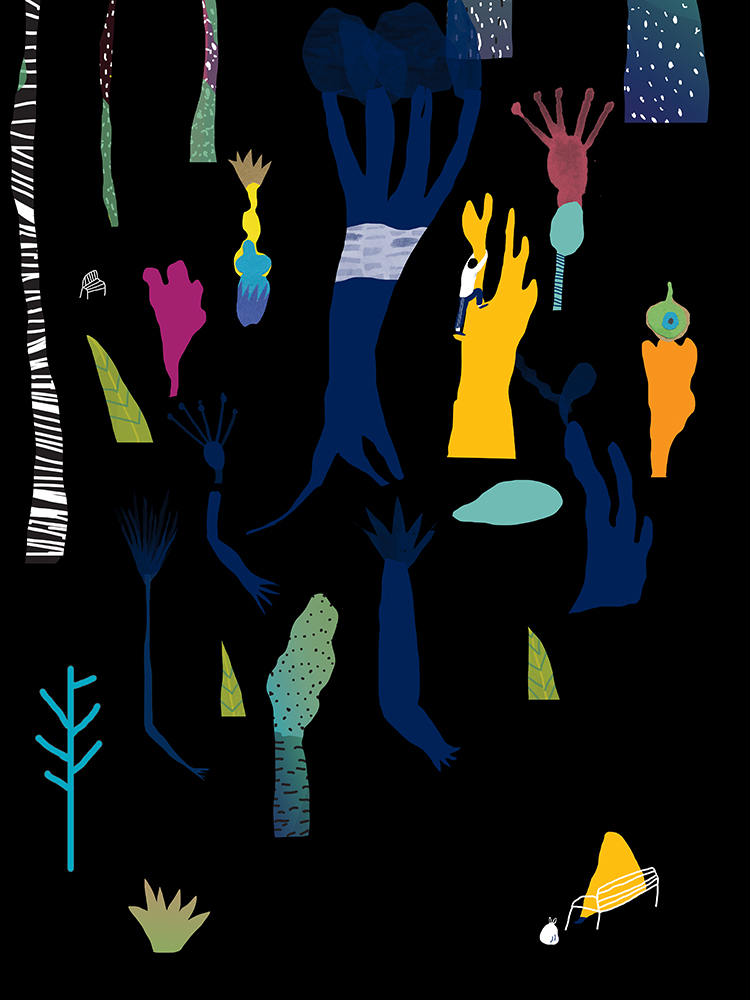 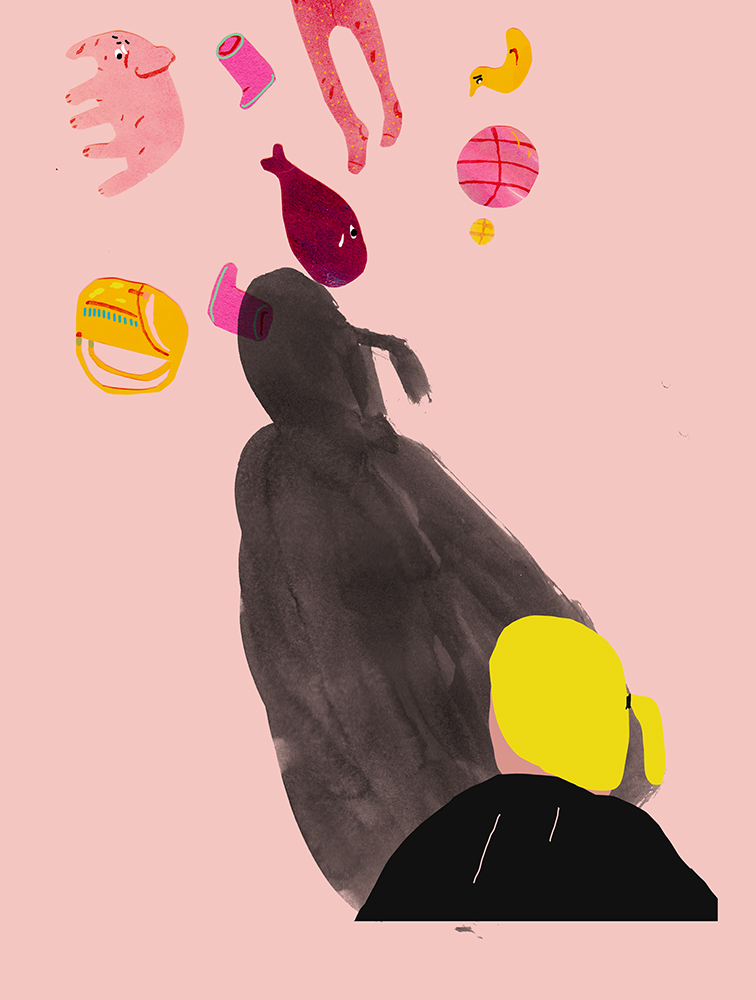 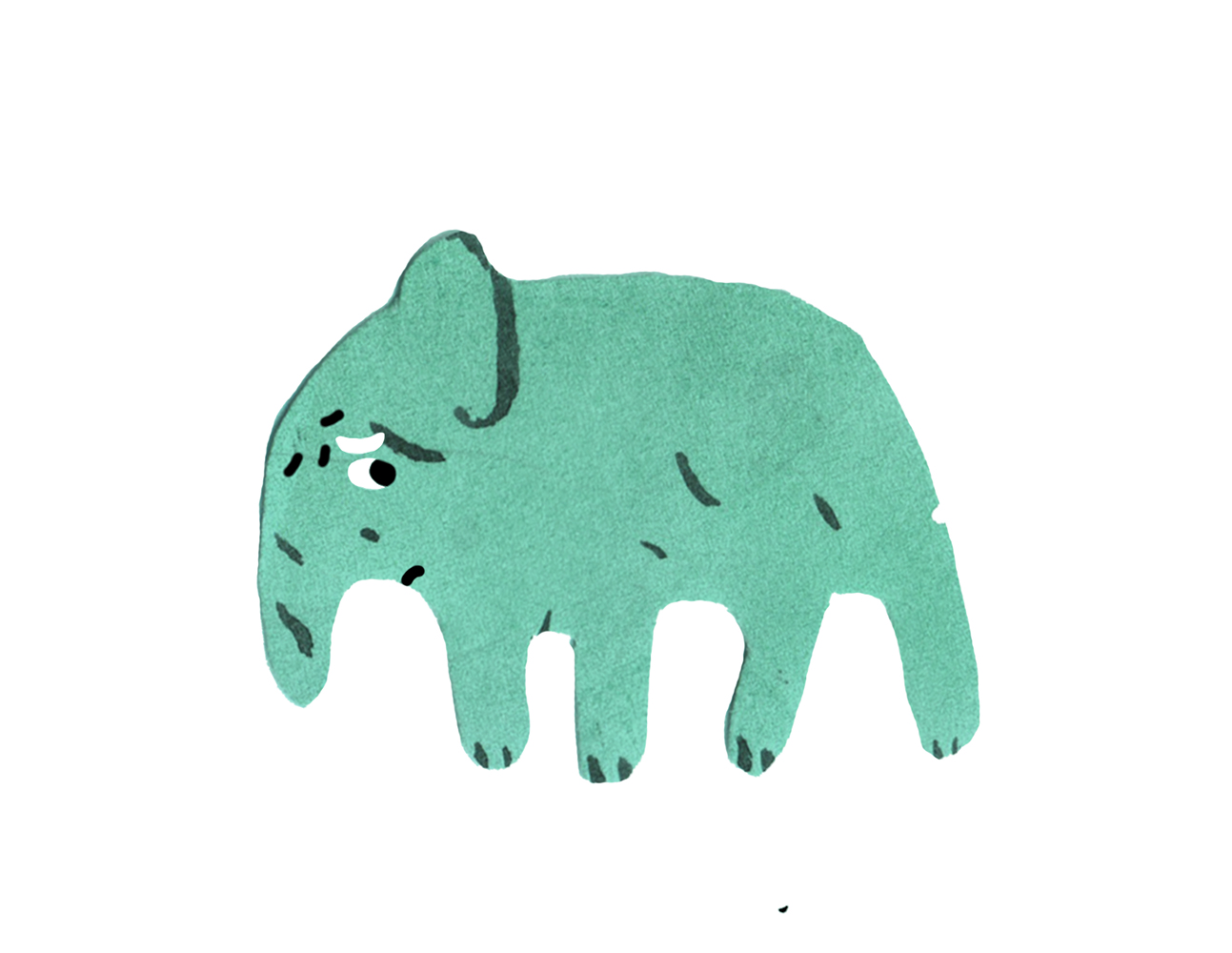 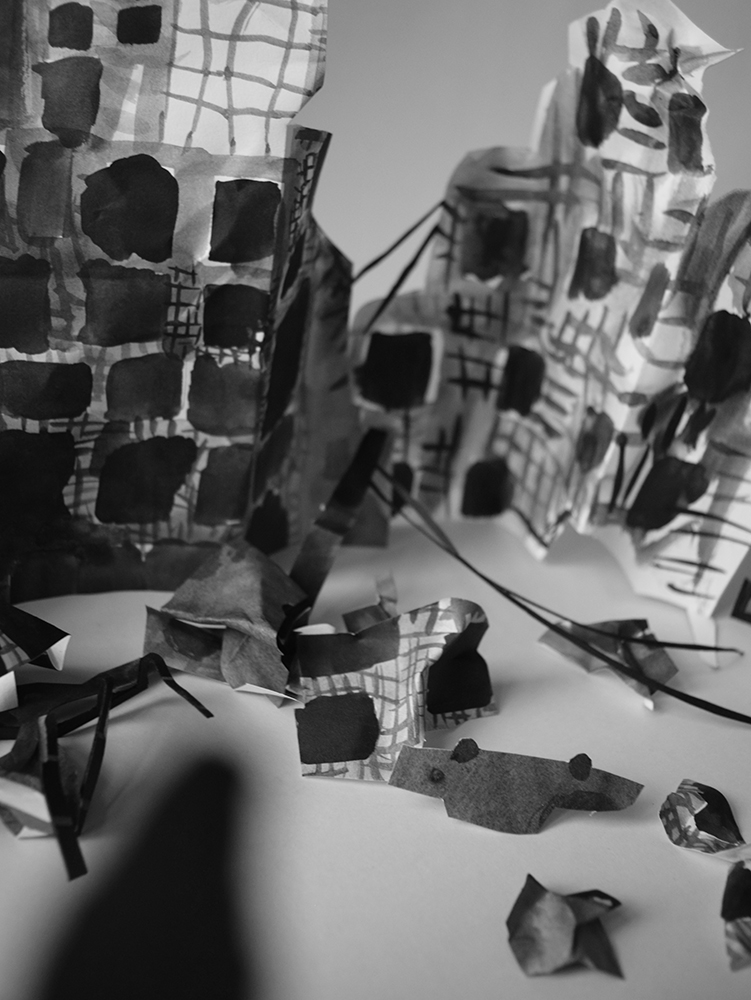 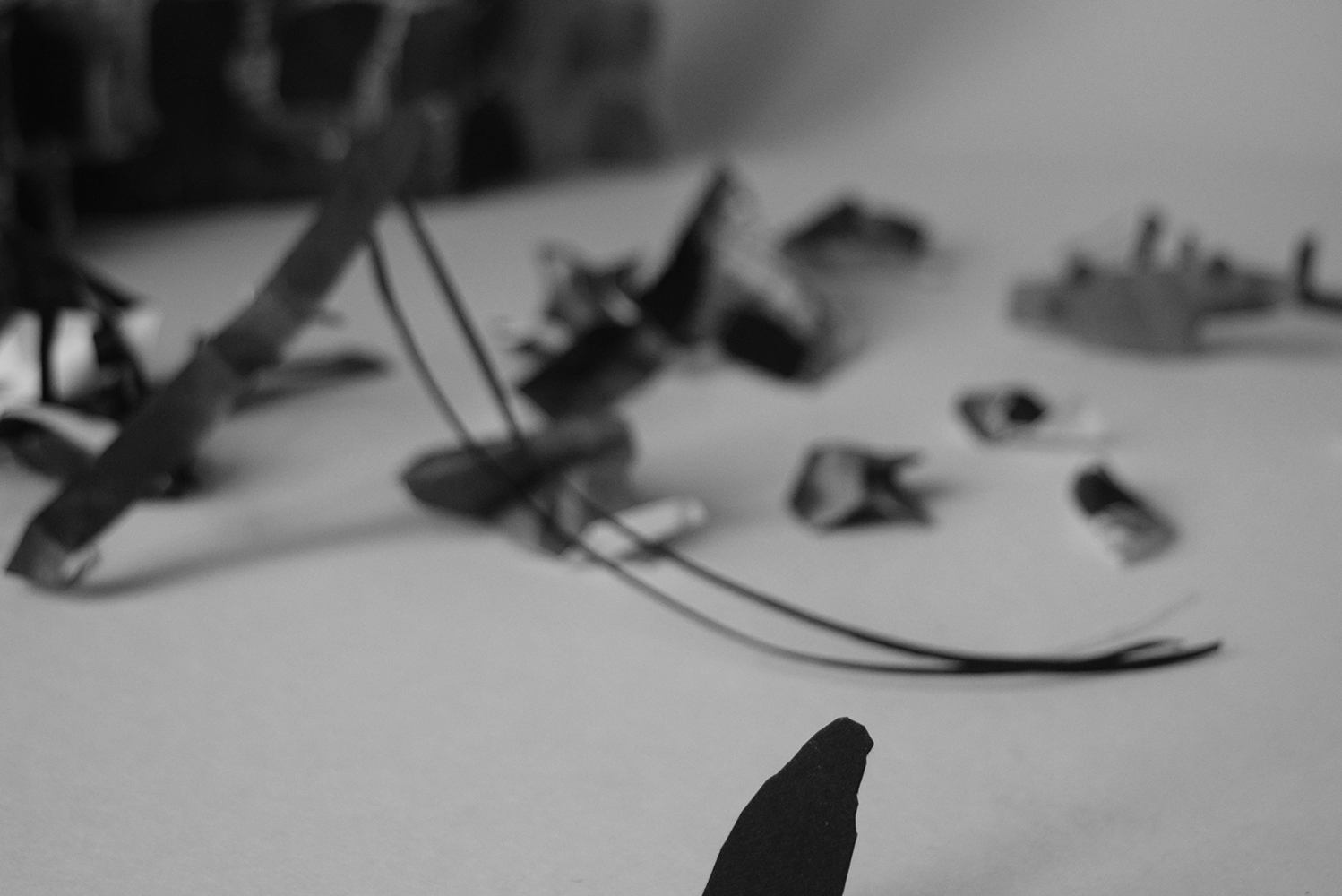 When I was young
Illustration

No 4 at Henie Onstad Kunstsenter
Poster